Boston Fire Sprinkler Protection Co., Inc. was formed in 2009 by husband and wife, Edward and Elizabeth Harrington. It is a woman owned business and is WBE certified. Boston Fire Sprinkler Protection Co., Inc. is a union sprinkler company. Working under the Local 550 and Local 669. The company specializes in the installation of both commercial and residential fire sprinkler systems. 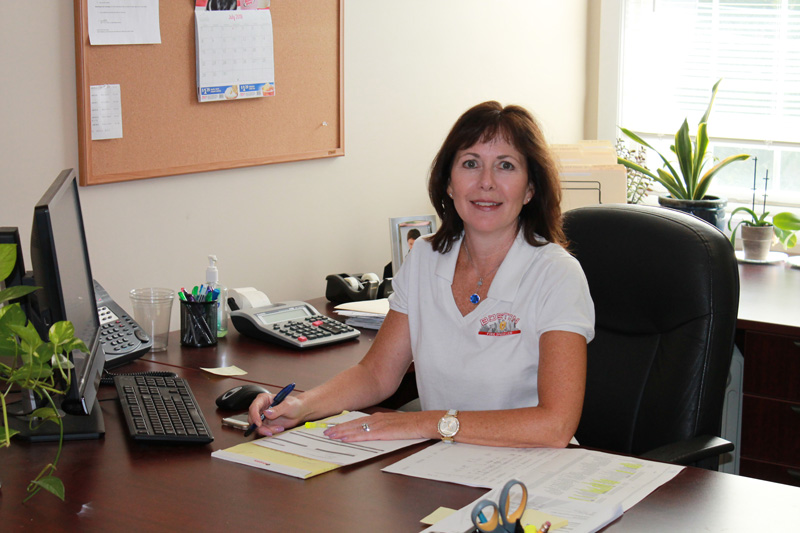 Elizabeth grew up in Hanover, Massachusetts. She attended Bridgewater State University obtaining a Bachelor of Science Degree in Management Science. After graduating college, she attended New England Law Boston obtaining her Juris Doctorate degree in 1990. Elizabeth practiced law and ran her own law firm for 20 years. Elizabeth maintains her license to practice law in the Commonwealth of Massachusetts.

In 2009, Elizabeth and her husband, Edward decided to join forces and form Boston Fire Sprinkler Protection Company, Inc. They opened their doors in October 2009 in Hanover, Massachusetts.

Elizabeth and Edward live in Pembroke, Massachusetts with their son. 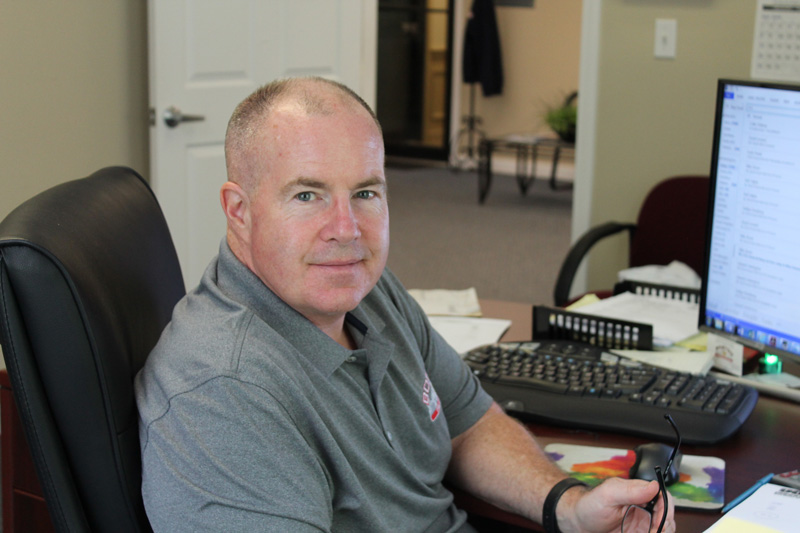 Edward grew up in Mattapan and Weymouth, Massachusetts. Edward began his construction career in the plumbing industry, becoming a master plumber. After working in the plumbing industry for 10 years he decided to pursue his fire sprinkler contractor’s license. In 1990 he started his own non-union fire sprinkler company. Edward operated that company for 19 years. When Boston Fire Sprinkler Protection Co., Inc. opened its doors it was as a union fire sprinkler company. It is signatory with the Local 550 and Local 669. 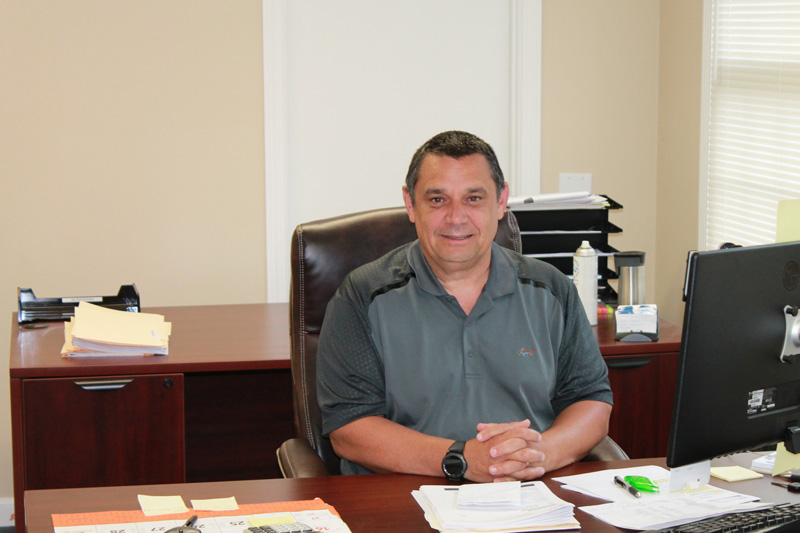 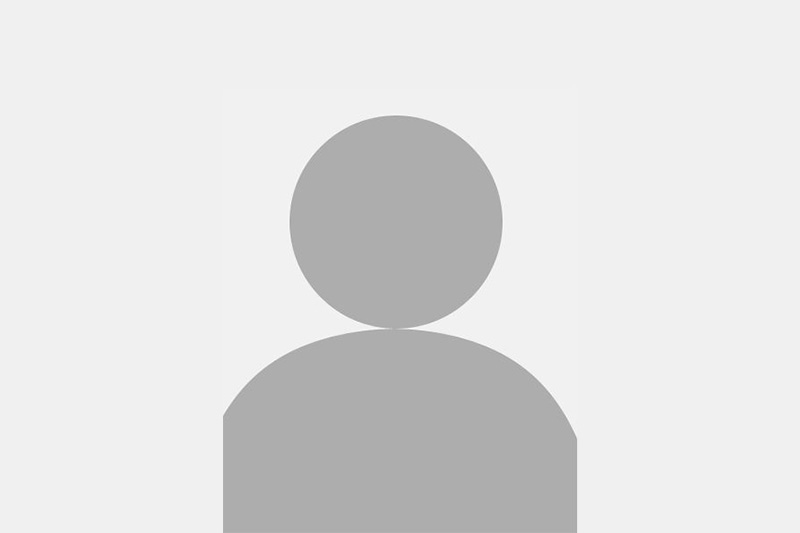 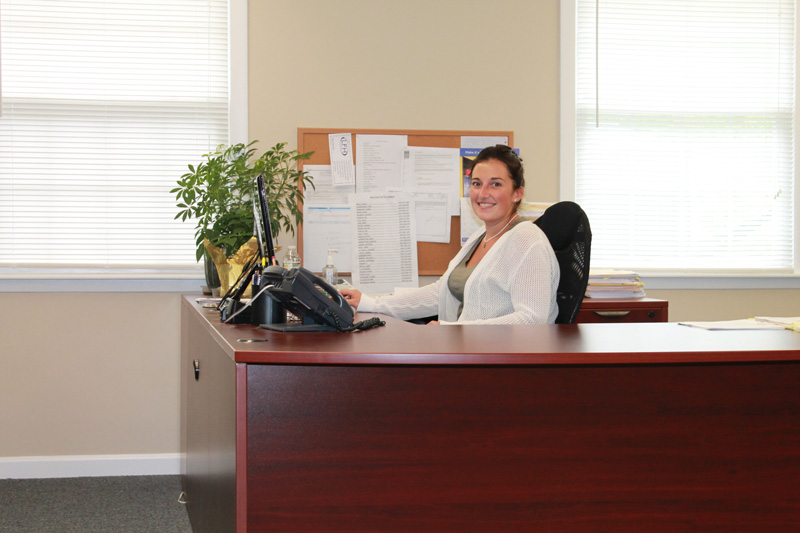